A body cannot live without oxygen. Bleed out too much and all your decades of workouts and muscularity amount to nothing – because your cells won’t receive the oxygen they need. You could have the healthiest gut in your city, but if you can’t breathe for just a few minutes, you die.

Cash is the oxygen for your business.

Your body has blood-flow that transmits oxygen. Your business has cashflow.

There’s in-flow, and then there’s out-flow.

And this pandemic has shown that inflow of cash can completely halt for reasons that have nothing to do with you, your customers, your employees or your vendors.

You could not control this. You could have done nothing to prevent the cash inflow from coming to a grinding halt. The world changed, the populace panicked, the governments took control and a global lockdown ensued. What could you have done about it? 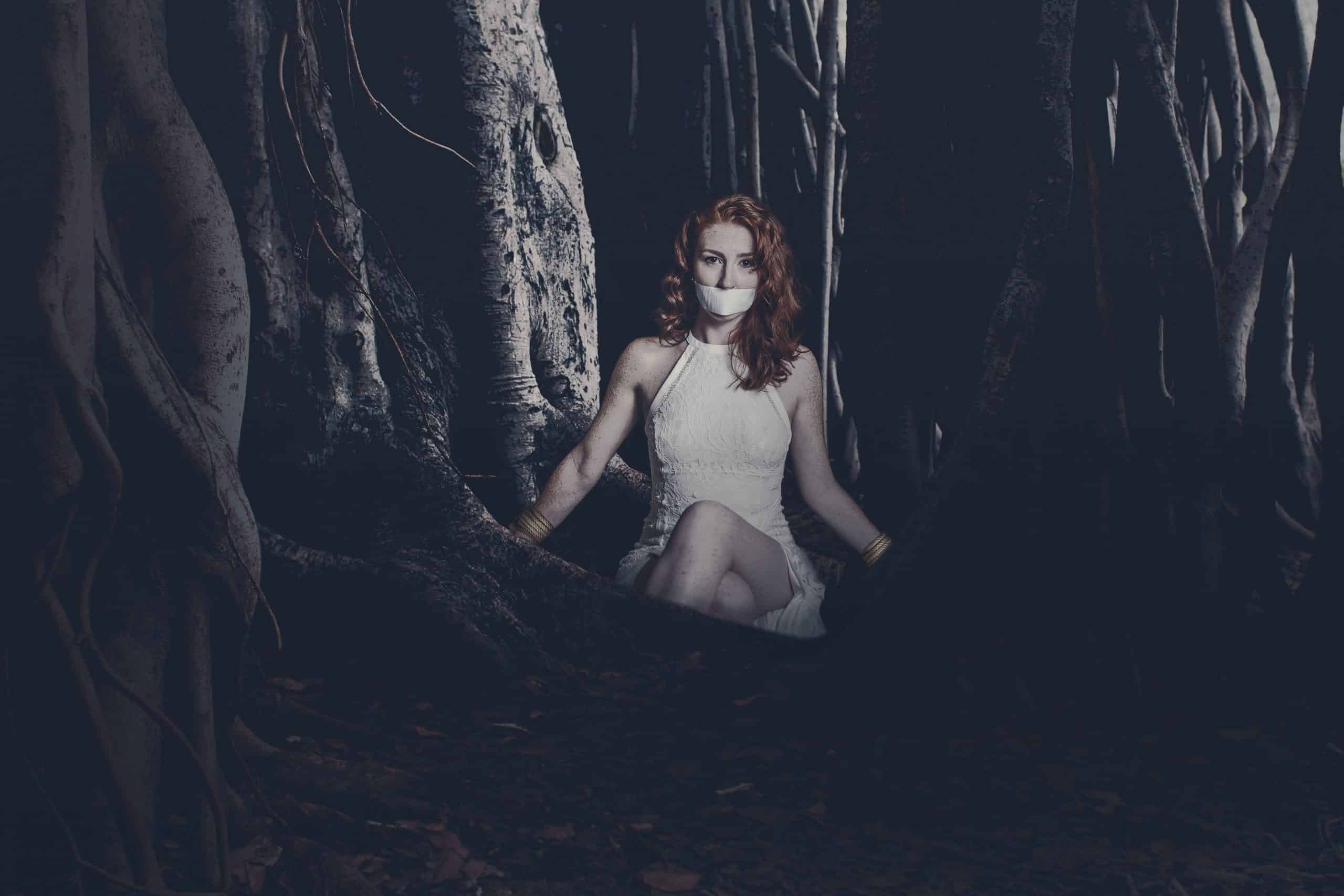 The only thing you could have really done is to have been prepared for this.

By being the survivalist’s equivalent of an entrepreneur.

You know about the survivalists, right? Perhaps you are one yourself. Survivalists have caches of resources. Like bottled water, batteries, bullets, salt, canned foods, flashlights and so on. If they are paranoid enough, they have alternative currencies like gold and silver coins, BTC, basket of other major fiat currencies and so on.

They have their dig-in kits. And they have their bug-out kits. Bags ready to pick up and run with in case they need to abandon station. 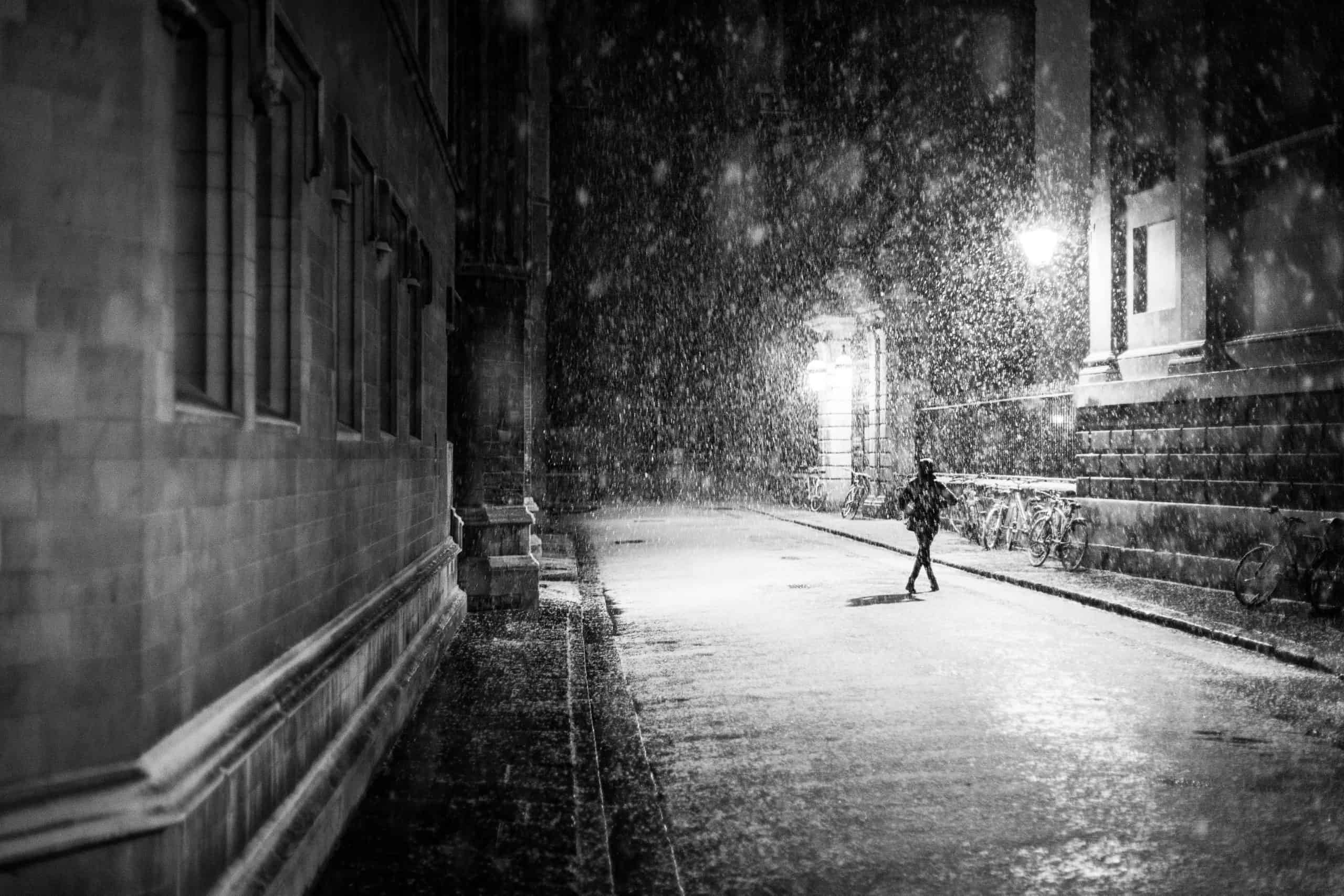 Some even have bunkers of their own. With enhanced security features and built in survival mechanism.

Over the years a lot of people have sniggered at survivalists. And yet, when governments lock you down, don’t you wish you had a few thousand gallons of bottled water?

COVID-19 wasn’t quite as lethal as ebola, but if it were… wouldn’t you be glad about having a few hundred boxes of canned tuna?

Of course, don’t go crazy with anything.

But preparation for an event that can turn your life upside-down isn’t a bad idea. Ever.

It’s the same principal as a gun or a condom. I’d rather have it and not need it than the other way around.

So that brings me back to financial habits.

If someone is smart, they save up cash. Not a whole lot, because cash in a bank account essentially loses value over time.

But a few months of basic expenses is something one must strive to account for in case of emergencies. The thing about emergencies is that they’re like rains. Sooner or later you will have them. And they’ll continue to present themselves throughout your life.

If you save enough cash to cover your necessary expenses for few months, you’re much more likely to survive (and maybe even thrive in) these emergencies. If you maintain a cache of essential reserves, you’re likely to outlive those that don’t.

That’s the way the world works.

Unfortunately, for a lot of businesses, it’s not quite that easy.

For one, revenues are eaten up by expenses, and for many businesses, expenses can be huge. For instance, restaurant businesses have a net profit margin of somewhere between 8% and 12%. Let’s say an average of 10%.

So the business’ monthly expense is three-fourths of the annual profit before taxes.

And so of course, it’s not something any restauranteur can be expected to do.

So what is the solution?

Fortunately, even for businesses like restaurants, the fixed costs can be rather small. Roughly 75% of a business’ expenses are made up of what is known as prime costs. Prime cost is essentially cost of goods sold (purchases) and labor cost (wages).

Now wages neither COGS are fixed expenses. These are variable expenses. And of course while you’d want to continue to hire your staff and pay them through difficult times, in times like this a lot of businesses have no choice but to let most or even all of their staff go.

The business must survive. Otherwise nobody does.

A lot of the rest of the costs are still directly tied to revenues. For instance:

Most or all of these expenses can also be reduced significantly, or in many cases even entirely.

Now we come to the big, fat elephant in the room.

It can be extremely stressful for anyone to have to pay $20,000 a month when they’ve got no revenues.

A lot of businesses will go under because of rent. 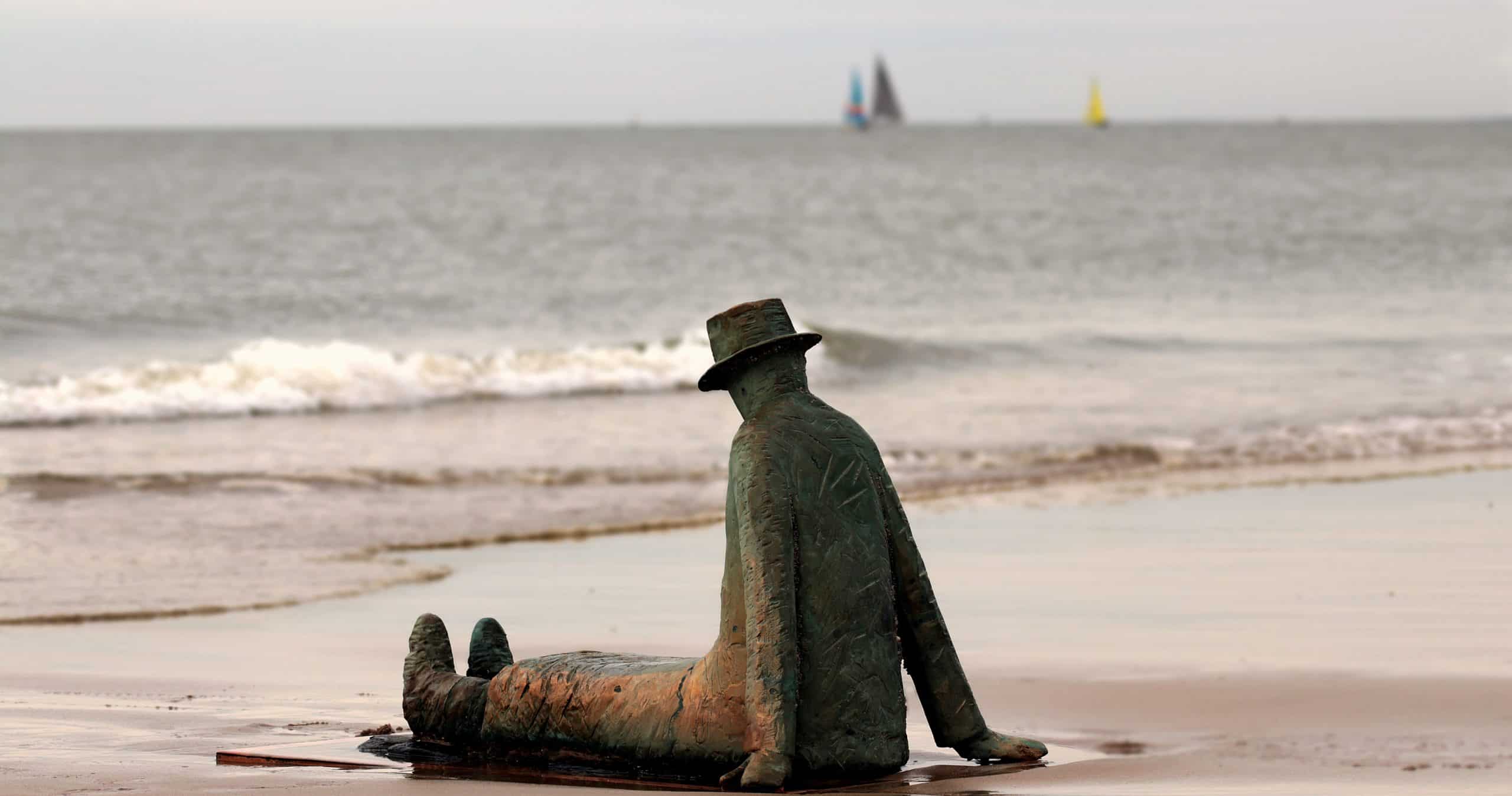 And rent is not even the only fixed cost. There are insurances that the premium must continue to be paid for. There are taxes and licensing fees that must be paid on time. There may be other retained based fees like an accountant who charges you a certain amount of money every month and a lawyer who charges you annually.

Essentially, it’s the fixed costs you gotta worry about.

The problem is… a lot of business owners don’t think it through.

I personally like to maintain a cache of cash to cover at least 3 months of fixed costs for my business. Sometimes more, if the profit margins are higher.

And since I do maintain this reserve, I am not exactly panicking right now. The lockdowns have now extended for a month, and my businesses have produced zero revenues over the last month.

Sure, the government “bailouts” aren’t for me. I won’t be getting much if anything from the government. Only the big businesses like banks and airlines are deemed “essential” to the economy. The government doesn’t care if I fail. Or if you fail.

Sure, ironically enough they would still like me to continue to pay my employees. Because they’re geniuses of another kind.

But my cash reserves for the business only account for fixed costs. Contractual obligations wherein I can’t get out until a set date. Like the lease. Or annuities. Or insurances.

And as a businessman who focuses primarily on surviving…

I do maintain enough of a cash reserve to cover my fixed expenses for a while.

Now… of course… there is a chance that since so many other businesses will end up not paying their rents, there might be a moratorium of some kind. But unlike a lot of my contemporaries, I don’t have to wait for it. My survival doesn’t depend upon these moratoria.

I keep my oxygen cylinder in my basement.

I literally do. Unfortunately not at each address I call my residence. But at the primary residences I maintain, I actually have an oxygen cylinder in my basement for that rare situation wherein the air becomes too toxic to breathe.

Call me paranoid but I’d rather waste a few hundred dollars over something that maybe never happens than squander my life trying to maximize the returns on my surplus.

In a similar fashion, I like to maintain a cash reserve to cover my fixed expenses for at least a few months. While recessions are common enough that they occur with regularity of a clock-work because we live in a credit-based fiat economy wherein cycles of excessive spending and spending-cuts are nearly natural… this whole coronavirus panic has shown us that your revenues can simply dry up… and that is a very real possibility.

Monday evening you made a ton of money and Tuesday morning it was illegal for you to open up at all.

While hopefully something like this won’t happen again anytime soon, we must learn now that this is something that is not beyond the realm of possibility. It can happen again just as it happened this time. And you, dear entrepreneur, must be prepared for it.

Otherwise, you may end up joining the ranks of millions of entrepreneurs worldwide who’ll not be able to re-open when this lockdown ends… simply because they ran out of oxygen.

P.S. There is really no silver-lining to this cloud for everybody. Some people just won’t recover. Some businesses definitely won’t reopen. The silver-lining only exists for those who can take advantage of this vis-à-vis a lot of business assets going on salvage sale. And therein lies the other aspect of reserving caches… you get to be the only buyer in a market where so many are forced to sell.

Take The First Step Towards Systemizing Your Business Today

Your information is secure. No strings attached. We don't share, sell or reveal your information to anybody, and we respond to any and all de-registration requests promptly.
Article written by Lakshay Behl
Lakshay Behl is the world's leading business systems architect. He engineers and deploys business systems that automatically operate, manage and grow companies. While he typically works with established companies in certain sectors, his strategies are universally applicable.

This site uses Akismet to reduce spam. Learn how your comment data is processed.

Proof and levels of it

The Power of Systems

Going out of the way for your customers (Client Satisfaction)? BAD move!

Process-Oriented Objectives For Westernston in 2018